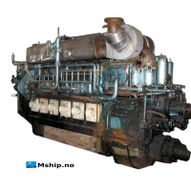 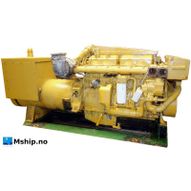 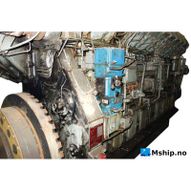 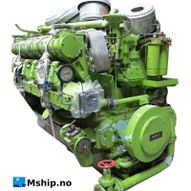 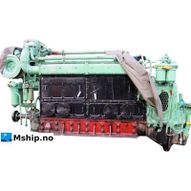 This is a nice example of Grand Soleil 46, designed by Alain Jezequel and constructed in the well known Italian yard of Cantiere del Pardo. It is a lovely sailing yacht kept in fair condition by her owner. She has received numerous updates since she has been built. We strongly recommend a viewing, she is lying in Port Ginesta, Castelldefels (Barcelona). Our office is close to where the yacht is moored and we would be happy to take you around this beautiful yacht.


She sleeps easily up to 7 (excl. saloon) in the large forward owner's cabin and the two aft cabins. Chain and sail locker located in the forepeak. The master stateroom is located forward of the salon and has a double berth, 2 hanging lockers, drawer storage, outboard shelves, convertible settee, and ensuite head w/shower. Aft to starboard is a large nav station followed aft by the galley across to port is the 'U' shape dinette with engine compartment under. Port and starboard aft are 2 staterooms with 2 berths each and access to the centerline head and shower. Large aft cockpit with seat cushions. The interior is fashioned with teak joinery.


one oven with grill

Boats for sale
by continent

Boats for sale
by country